Previous Next
Submit your Event

The Real Facts of the Sam Sheppard Case 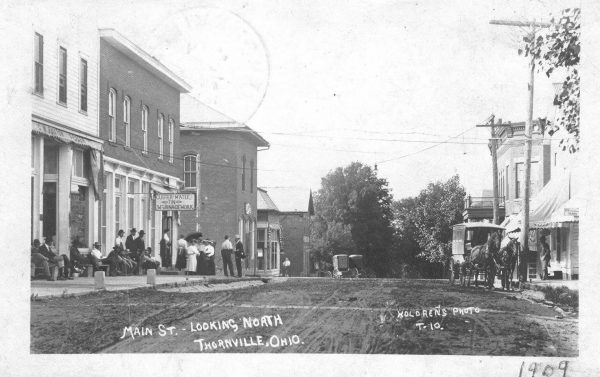 Samuel Holmes “Sam” Sheppard, D.O. (December 29, 1923 – April 6, 1970) was a Bay Village, Ohio neurosurgeon initially convicted for the 1954 murder of his wife, Marilyn Reese Sheppard. The case was highly controversial from the beginning, with extensive and prolonged nationwide media coverage. The U.S. Supreme Court determined that the “carnival atmosphere” surrounding Sheppard’s first trial had made due process impossible; after ten years in prison he was acquitted at a second trial.

Free will donations will be accepted as admission. Proceed will benefit the Thornville 4th of July Celebration.